Saw this at Lonely Planet forum

Since my family is freaking out because of all the media coverage Iceland has been receiving the last couple of months because of volcanoes: how is that ash doing? Should I imagine the whole island like Mordor with no green spots?

Well there are places like Mordor with no green spots because of volcano – Iceland is a volcano place after all! But the whole island?

I was in Skogar last Saturday, June 26 and made few photos of the places I made photos before – in April and May. So I think it might be helpful for “freaking out” families and tourist to see themselves that there is only one thing they should be scared of – mass media! :-)
This is the famous photo of the start of the eruption (made by the farmer himself). 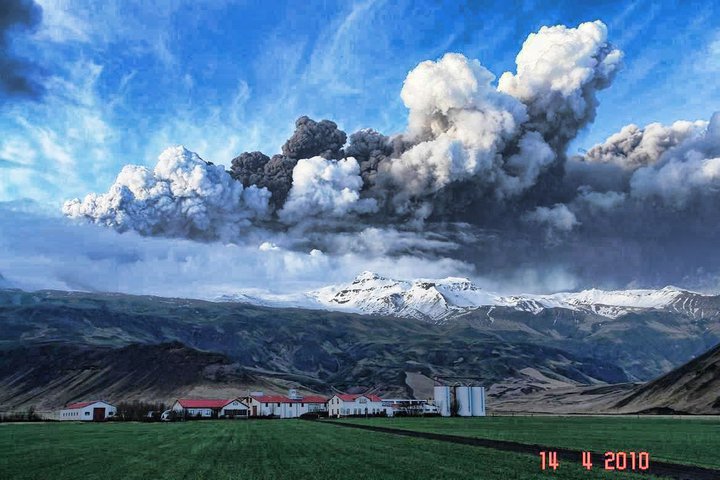 Same place two months later – June 26, 2010. A kind of Mordor at the background but green otherwise. 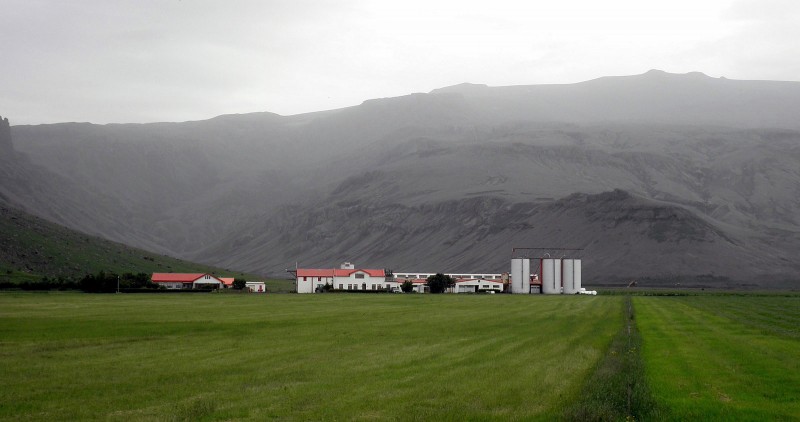 Now let’s look at Seljalandsfoss in May and in June. 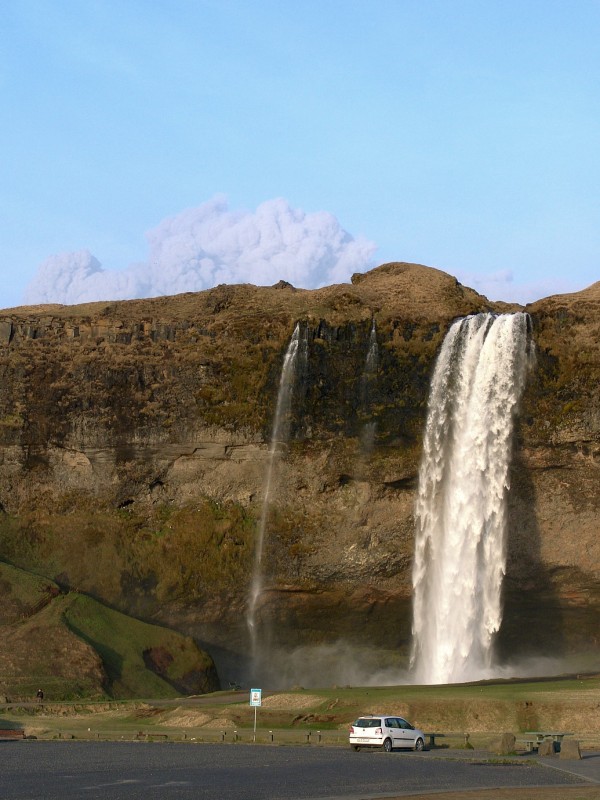 Much less water but much more green 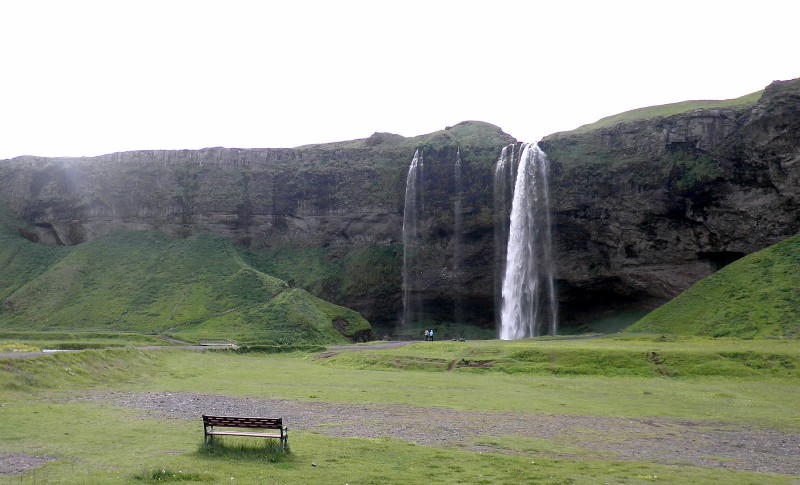 And now look at Skógar 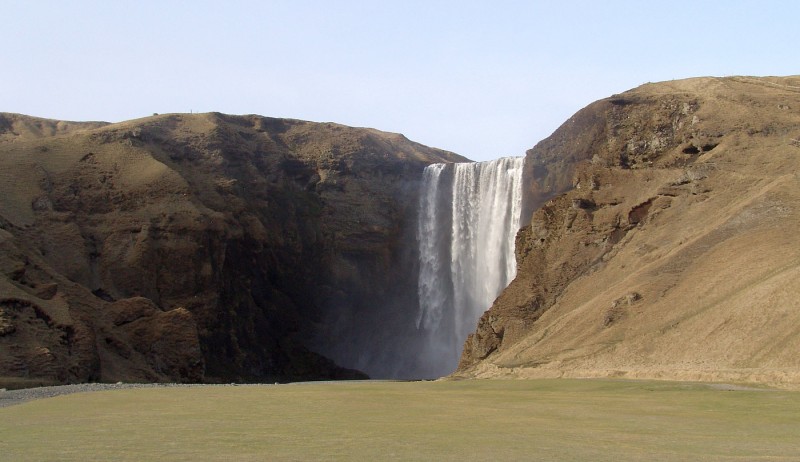 In June 26 it looks almost alright but between the green grass – the layer of black ash (looks like very fine sand). 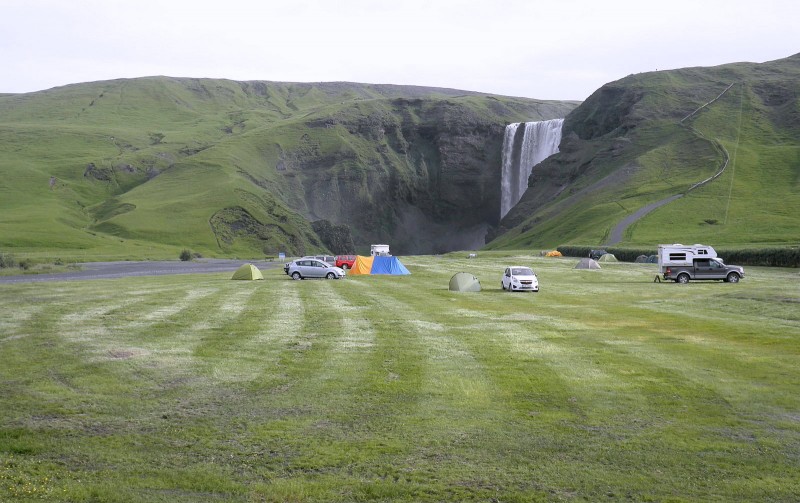 Overview of Skogar in April 24 (with smoke from the volcano) 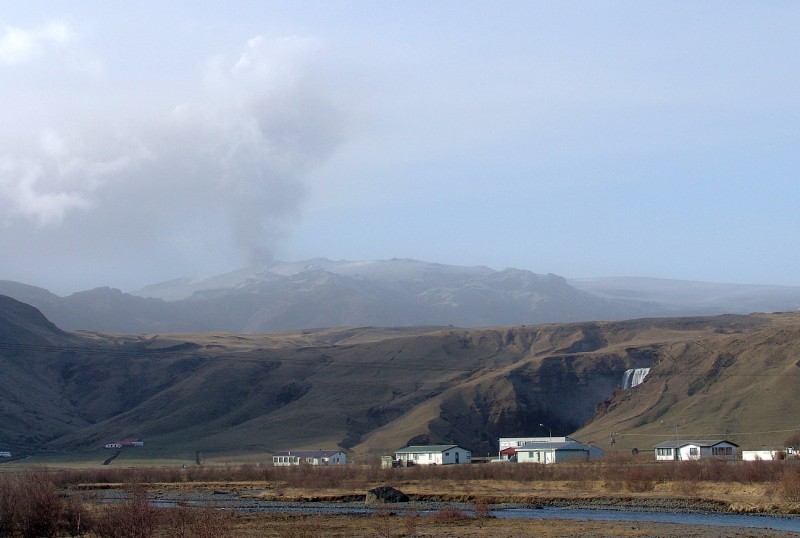 And Skógar these days. 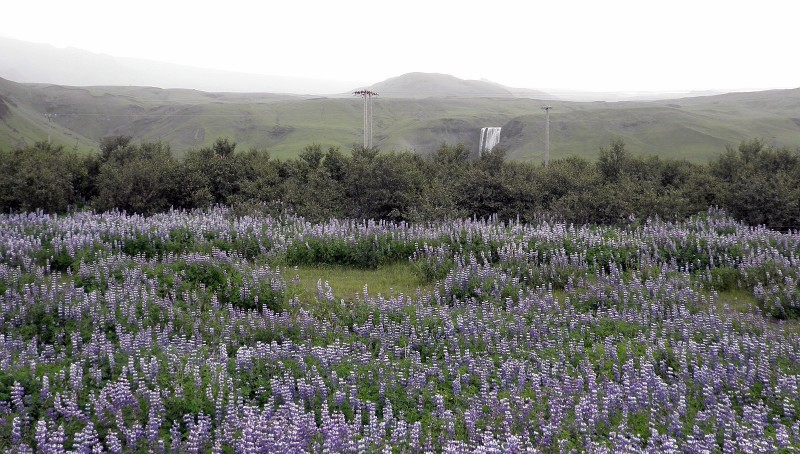 All photos in June have a washed out “white” sky. This is not the result of wrong exposure etc. It’s the result of the haze (ash in the air) and strong backlight (morning sun).

But there are places like Mordor (of Mars or Moon etc) although they have nothing to do with Eyjafjallajokull eruption.

More photos from the eruption site and surrounding will follow.

And here is Google map of photos locations