Passing Through from Olafur Haraldsson on Vimeo.

Music:
Division – Moby
http://www.mobygratis.com/
.
Narration:
Frank Stubbs
.
Sound editing:
Yossi Karutchi
.
Consulting:
Mette Mikkelsen
Niels Peter Skou
Barnabas Wetton
Kolding School of Design
.
The text used for the narration of “Passing Through” is part of a speech Serbian scientist and inventor
Nicola Tesla delivered in 1893 at the Franklin Institute in Philadelphia. Though today less known than
figures like Edison and Einstein, Tesla was more or less the father of much of our modern technology, since
he among other things developed the foundations of the European electrical system based on alternating
currents and the principles of wireless radio communication.

At the time he was deeply influenced by the Austrian physicist and philosopher Ernst Mach, believing
that the world should be conceived as a whole where everything is interconnected influencing each
other. And that energy is a force that runs through everything be it inorganic matter, organisms or human
consciousness. According to this line of thought every single action has universal consequences, not unlike
what the father of modern chaos theory Edward Lorenz in the 1960’s termed ‘the butterfly effect’.
.
“Passing Through” is made at Kolding School of Design in connection to the Danish iPower-project.
To learn more about the iPower-project go to http://www.designskolenkolding.dk/index.php?id=4052 or www.ipower-net.dk.
.
Narration text:
“Like a wave in the physical world, in the infinite ocean of the medium which pervades all, so in the world of organisms, in life, an impulse started proceeds onward, at times, may be, with the speed of light, at times, again, so slowly that for ages and ages it seems to stay, passing through processes of a complexity inconceivable to men, but in all its forms, in all its stages, its energy ever and ever integrally present.

A single ray of light from a distant star falling upon the eye of a tyrant in bygone times may have altered the course of his life, may have changed the destiny of nations, may have transformed the surface of the globe, so intricate, so inconceivably complex are the processes in Nature. In no way can we get such an overwhelming idea of the grandeur of Nature than when we consider, that in accordance with the law of the conservation of energy, throughout the Infinite, the forces are in a perfect balance, and hence the energy of a single thought may determine the motion of a universe.” 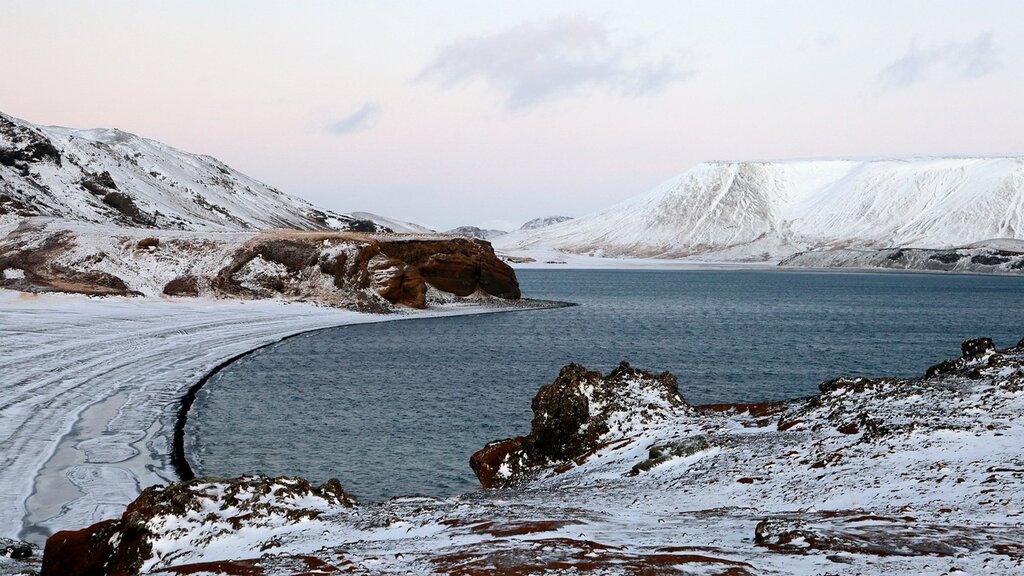 Aurora – Kleifarvatn 17th of March 2013 from Olafur Haraldsson on Vimeo.